The History of the Amen Break 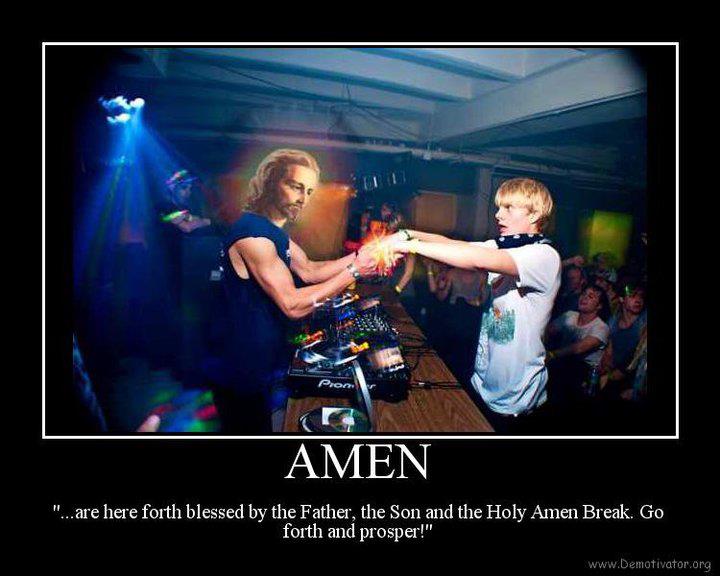 Sampling music started to become cool between 1960 and 1970 when the first analog samplers were released. Artists were grabbing loops left and right and remixing and mashing them into their own productions. The first digital sampler was the EMS Musys system which came out in 1969. Nowadays, it’s all computer based, and sampling sounds […] 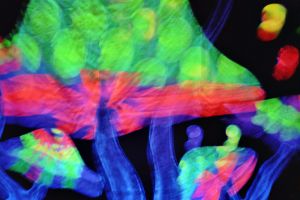 Music production by-in-large has always been a coupling of arrangement and mixing of tracks once the arrangement was complete. With the emergence of synthesizers; or “synthes”, throughout the 1970’s and 80’s sounds once thought unattainable using physical instruments became possible. Despite this innovation, early producers used synthes to manipulate pre-recorded tracks rather than basing their […]

By Andy J James For the last sixteen years the Essential Mix radio show has chartered the development of the dance music genre. This radio show broadcast on BBC Radio 1 in the UK started out in 1993 and is still running to this day. It has had a huge influence on the music scene […]